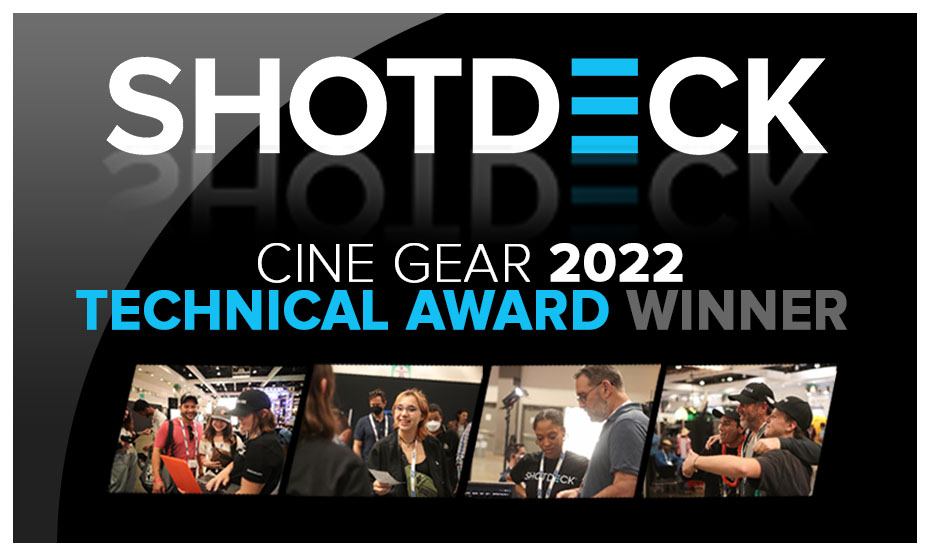 07.14.22   Hello ShotDeck Team! We had an incredible experience at this year’s Cine Gear LA Expo, which attracted over 16,000 professionals from 60+ countries. With 350+ Exhibitors and 35+ Seminars this year, Cine Gear has grown to become the premier event for the technology, entertainment, and media industry since it’s inception in 1998. Read below for a quick recap on our experience at the event! 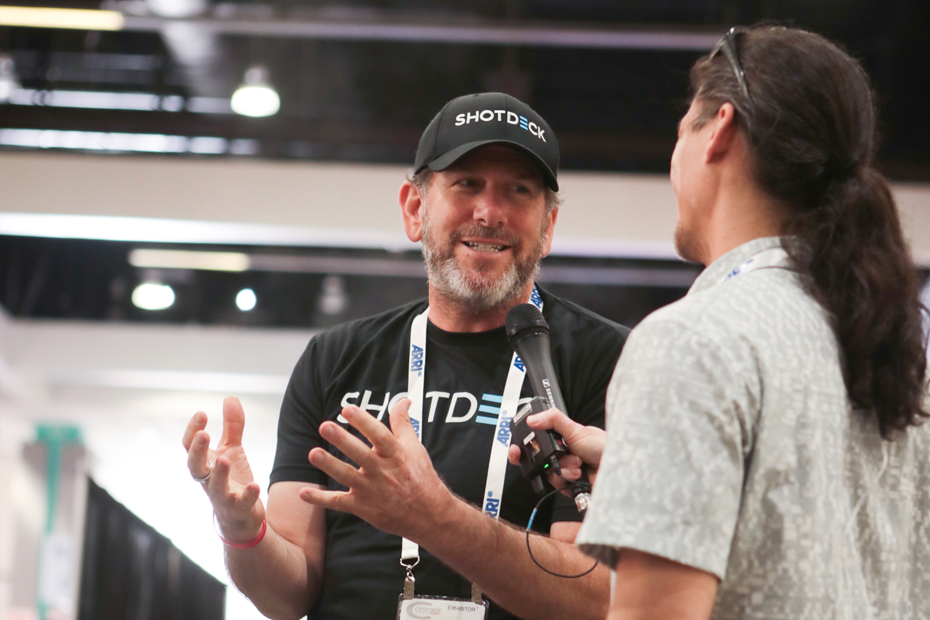 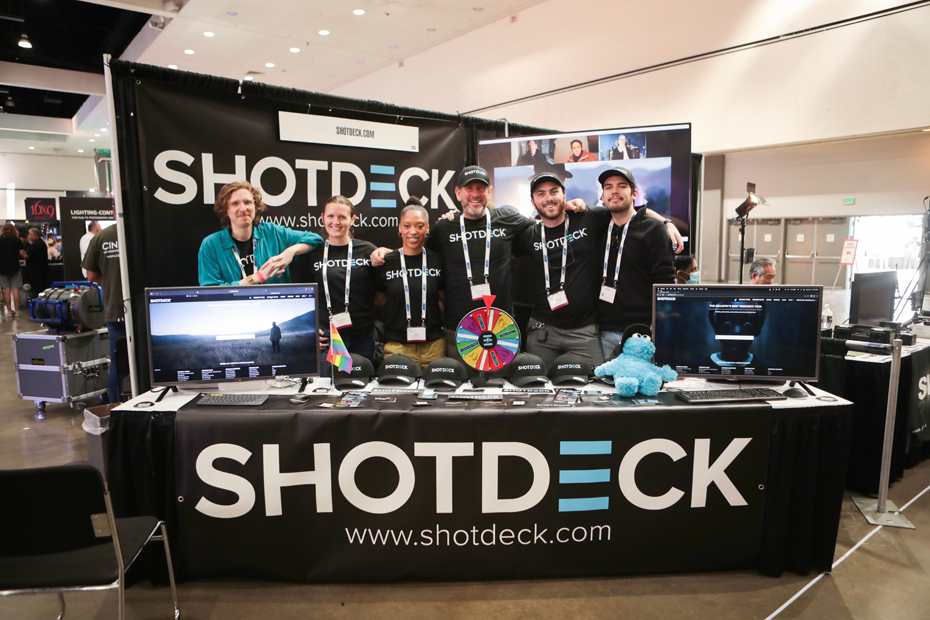 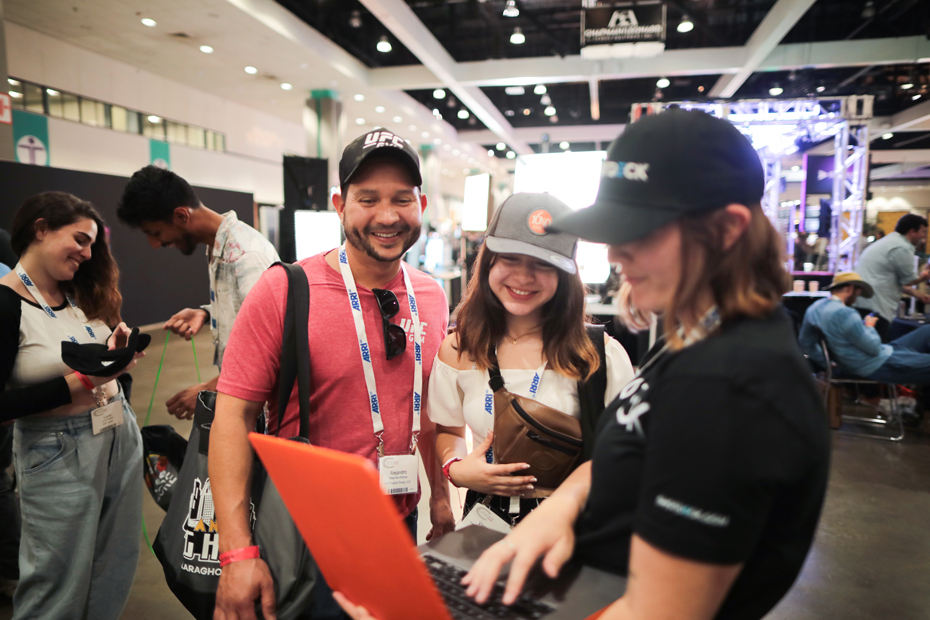 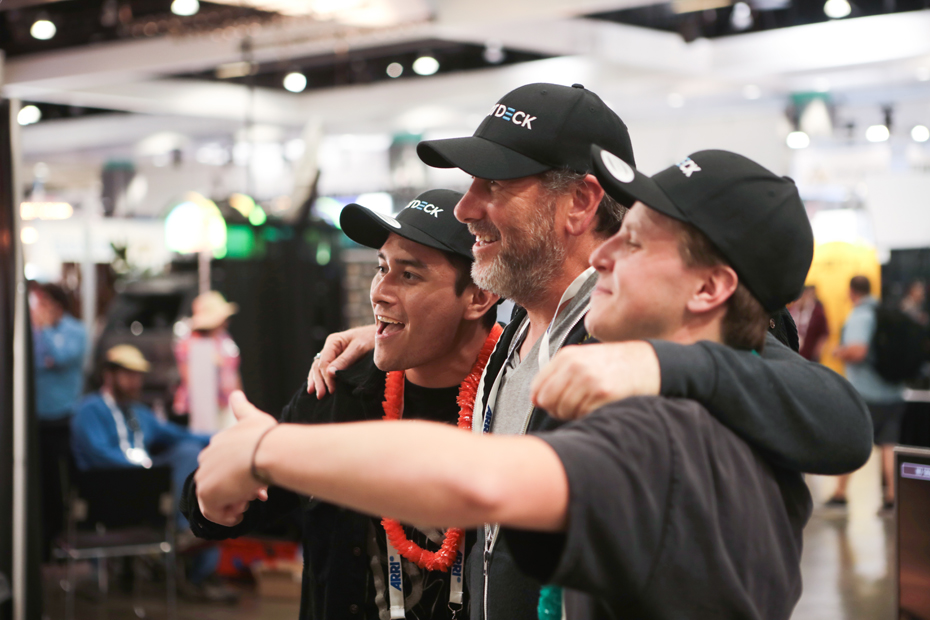 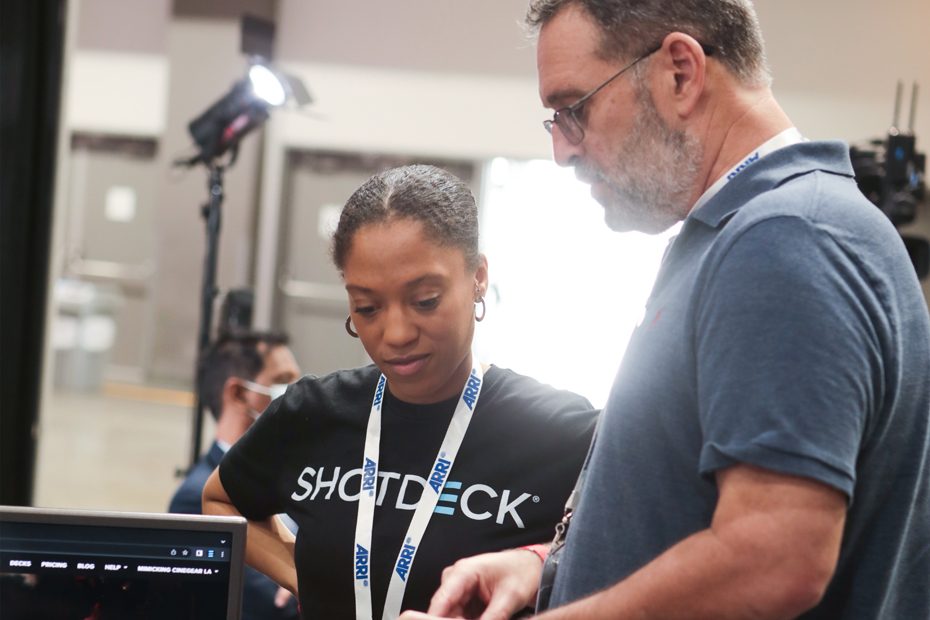 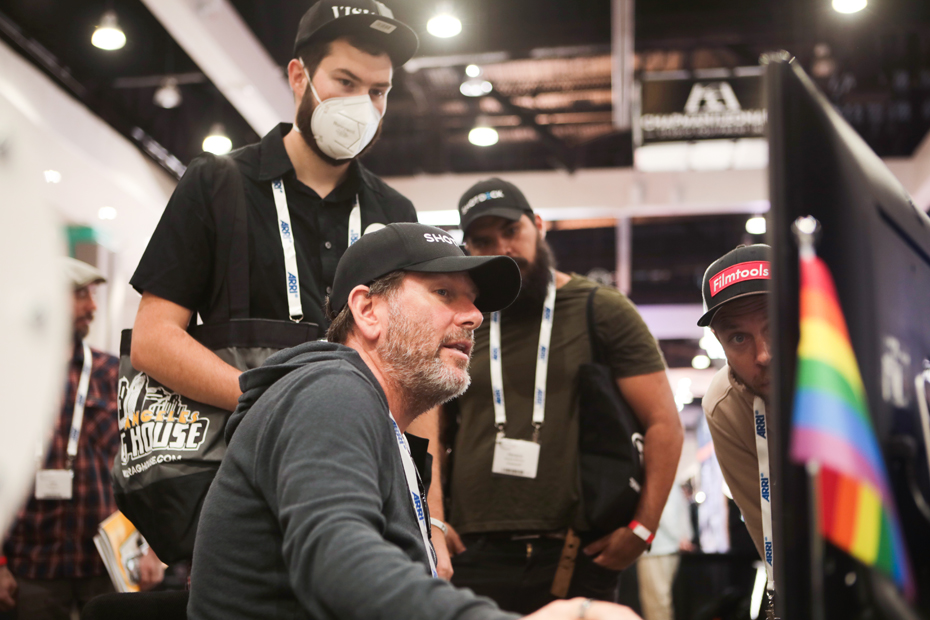 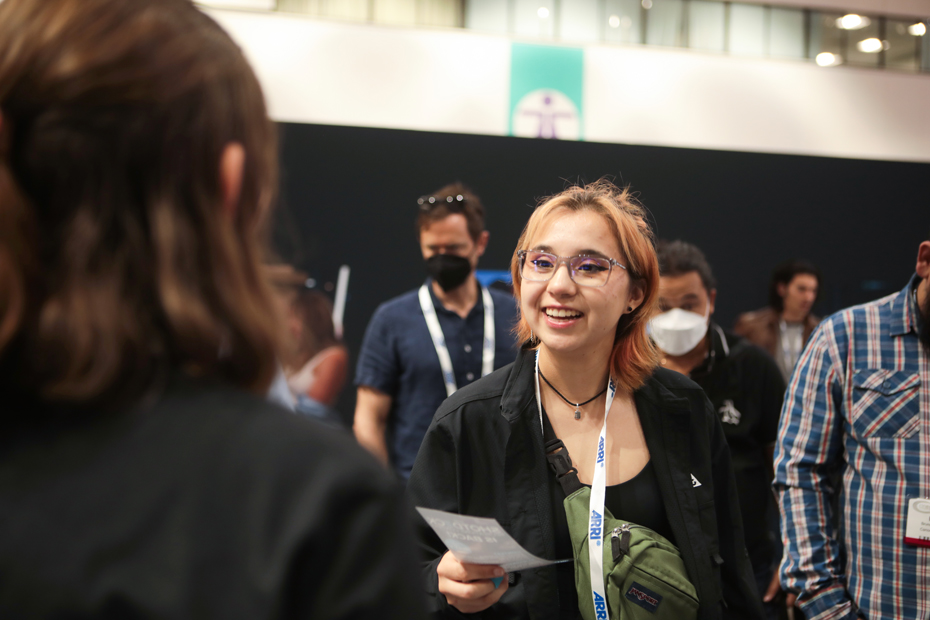 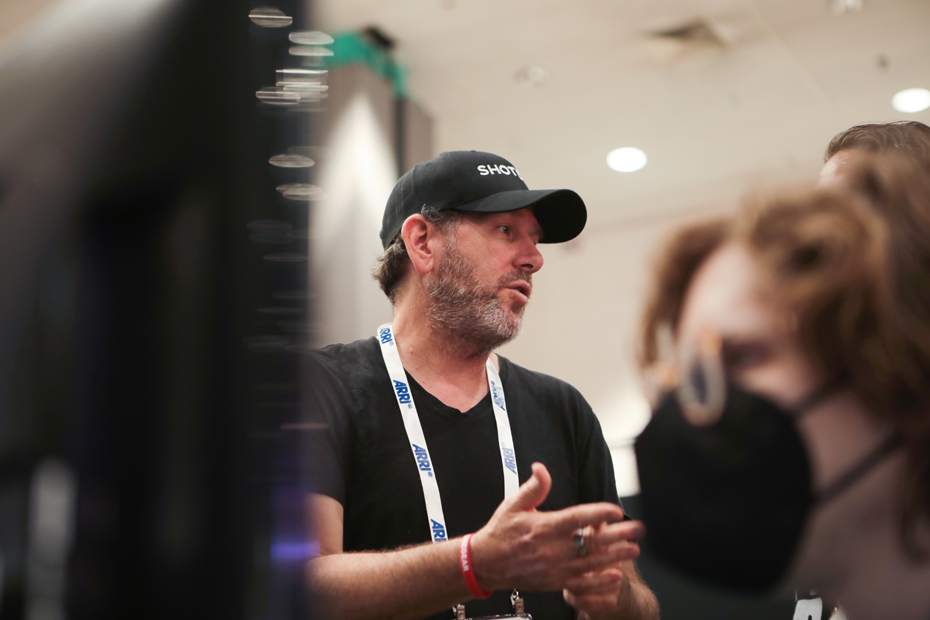 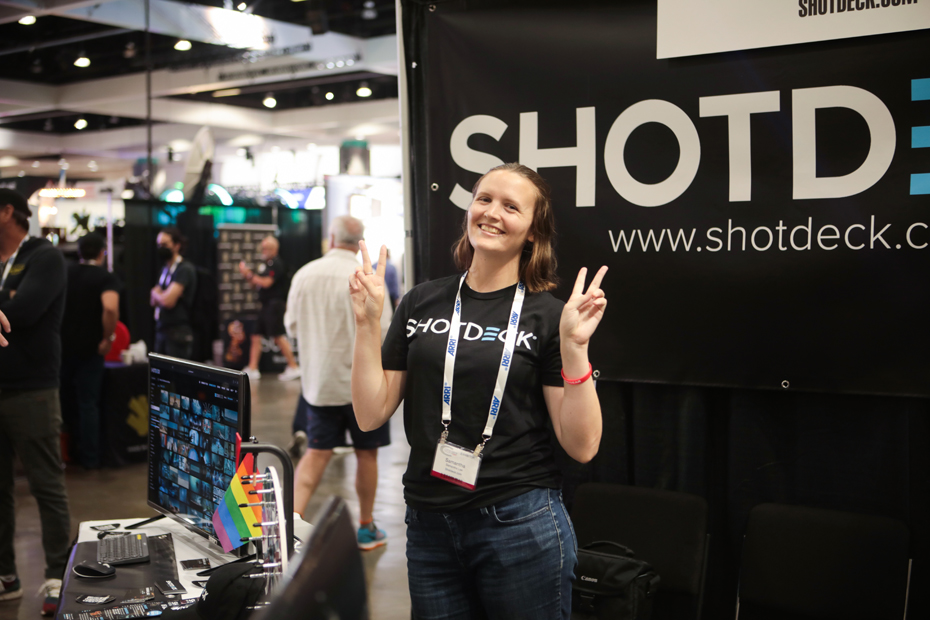 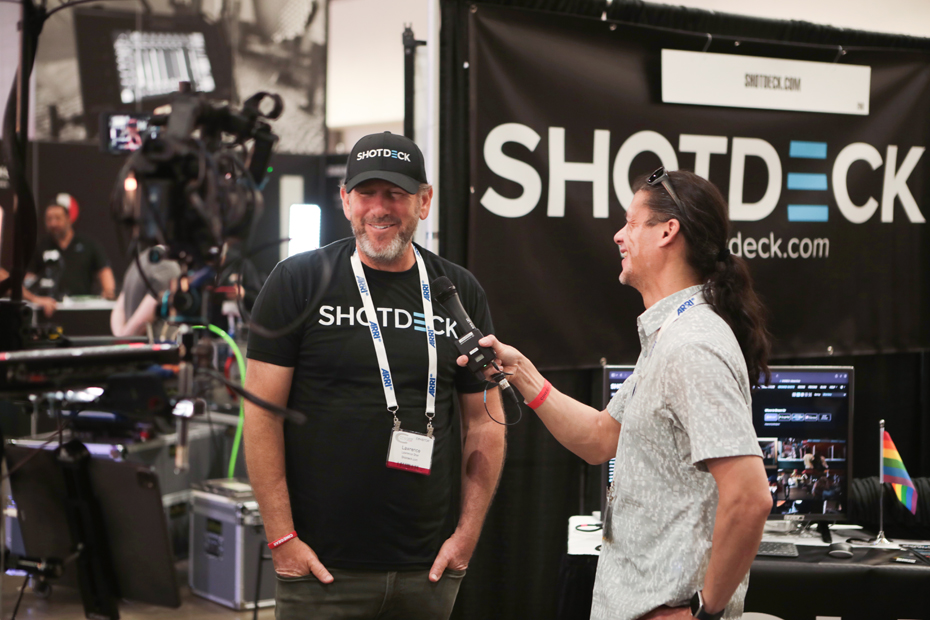 ShotDeck Founder and CEO Lawrence Sher, ASC took home the prestigious Visionary Achievement Award in Cinematography at this year’s festival. Previous recipients of the award include Academy Award-winning cinematographer Claudio Miranda, ASC, who went on to shoot Top Gun: Maverick, released earlier this year. Sher was recognized for his work behind-the-camera, with Joker nabbing him an Academy-Award nomination in 2019 and the DC tentpole film Black Adam slated for release at the end of this year, as well as his hand in creating ShotDeck over the past 8 years.

ShotDeck also received our own Technical Award from the Cine Gear Judges Team, our first since officially launching the site out of BETA in May 2021. We are incredibly grateful to hold this honor, and can’t wait for next year’s expo. In the meantime, we also wish to highlight the other Award Winners, including Sony (for the Sony VENICE 2 Camera), Zeiss (For the ZEISS Supreme Prime Radiance Lenses), Blackmagic Design (for their Post-Production DaVinci Resolve 18 software), and SmallHD (for the Vision 24 and Vision 17 4K HDR Production Monitors).

These four cutting-edge companies have gratiously sponsored this years ShotDeck Recreations Contest, with mulitple prizes offered to several of this years winners. Check out our official Announcement here and submit before July 31st at 11:59PM GMT! 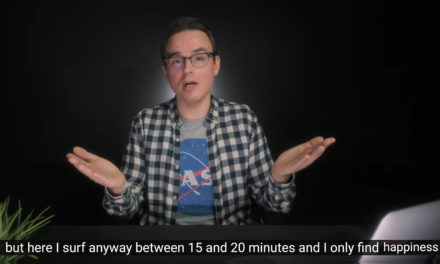 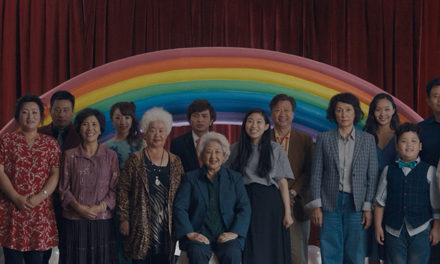 NEW SHOTS: HIGH LIFE, I’M NOT THERE, THE GRANDMASTER, THE FAREWELL 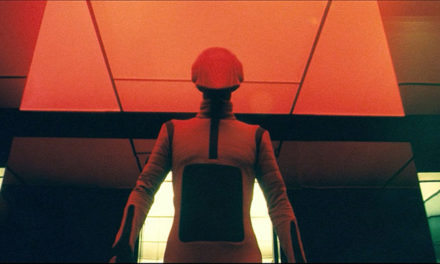 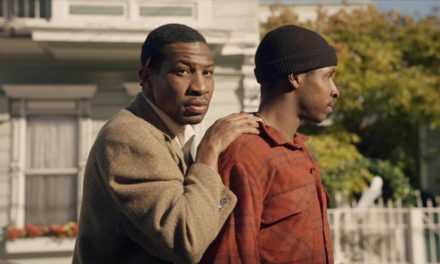