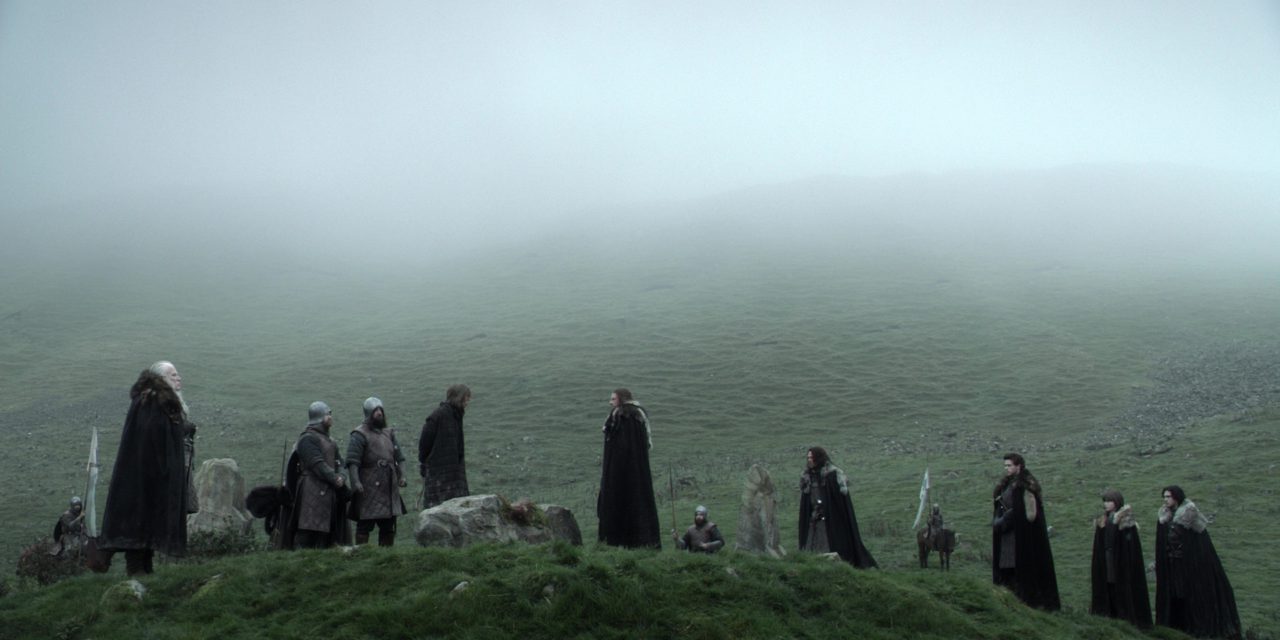 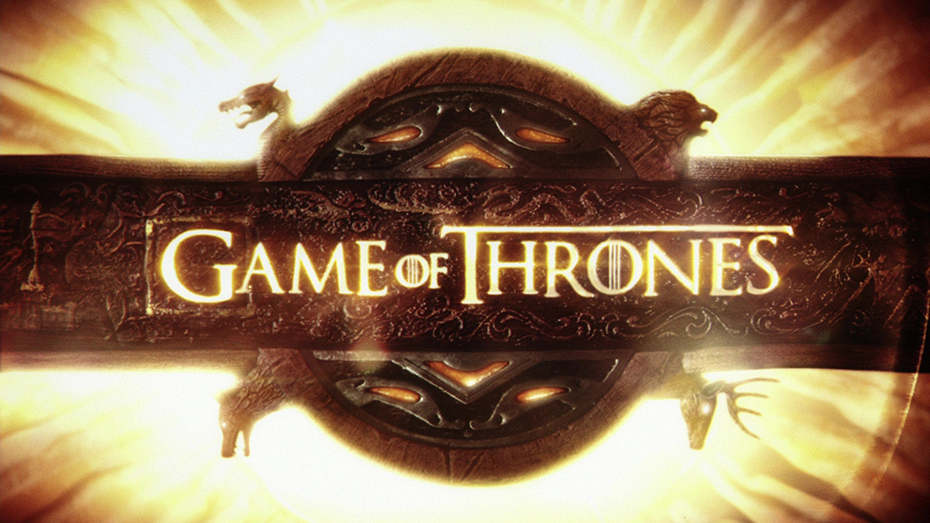 GAME OF THRONES is a fantasy drama television series based on George R. R. Martin’s A Song of Ice and Fire novels. Season 1, which aired on HBO from April 17, 2011 to June 19, 2011, is based on the first novel in the series, A Game of Thrones. The Show was adapted for television by David Benioff and D.B. Weiss, and follows the fortunes of warring individuals and families on the continents of Westeros and Essos, all of whom are vying for power of the fantasy world’s Seven Kingdoms by pursuing their claim to the Iron Throne. Game of Thrones featured an impressive cast (Sean Bean, Emilia Clarke, and Jason Momoa) and was by far the biggest endeavor HBO had made into a scripted series to date, relying on immense location, design and VFX work to successfully capture the story. Season 1 had three cinematographers – Matthew Jensen, Alik Sakharov and Marco Pontecorvo, who all had to coordinate to create a consistent look across the show.

After the pilot was originally shot on 35mm film, the show evolved into HBO’s first drama to be shot digitally. After trialing 35mm against the Sony F35 and the Arri Alexa, the cinematography team opted with the Alexa, impressed with its resolution and dynamic range in the highlights. The Alexa became the camera for the entire series. Given the novelty of digital capture on this scale, the team encountered some growing pains in Season 1. Initially, there wasn’t a full-time DIT on board to compile all the footage together (the season was captured on HDCam-SR tape and digital-imaging technicians did color correction on each set), so dailies often looked relatively divergent. In order to combat issues that this could cause, the cinematography team, along with the show’s directors and showrunners agreed on a few key rules for the show’s visual language.

The overall goal was to create a look of “expressionistic naturalism”, relying on the sun, moon and fire as the primary light sources at all times, and pushing the color of those sources into a more heightened space to emphasize the drama of the scenes. The cinematographers also agreed that the show would be classically lensed to keep the story intimate and accessible to its audience. Operators kept most shots within 21mm and 75mm focal lengths using Cooke S4 primes and Angenieux Optimo zooms. These rules helped establish the base for an epic undertaking that involved enormous sets and complicated VFX with huge casts and crews across multiple countries. Game of Thrones was nominated for thirteen Emmy Awards in its first season, and has gone on to become one of the most groundbreaking and epic television series of all time. 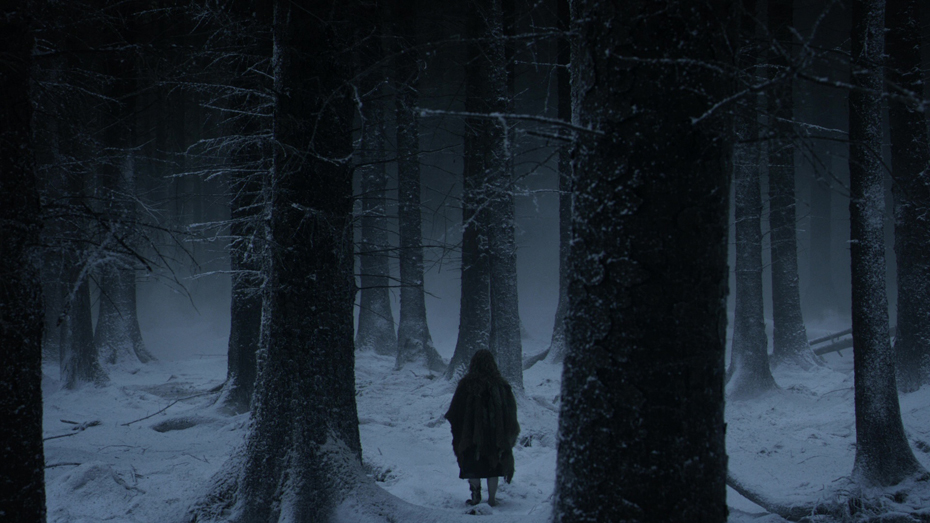 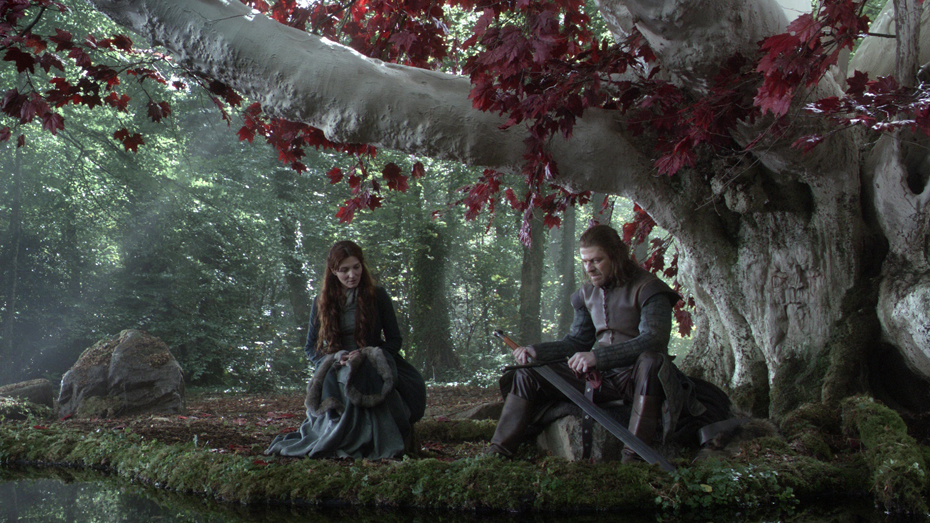 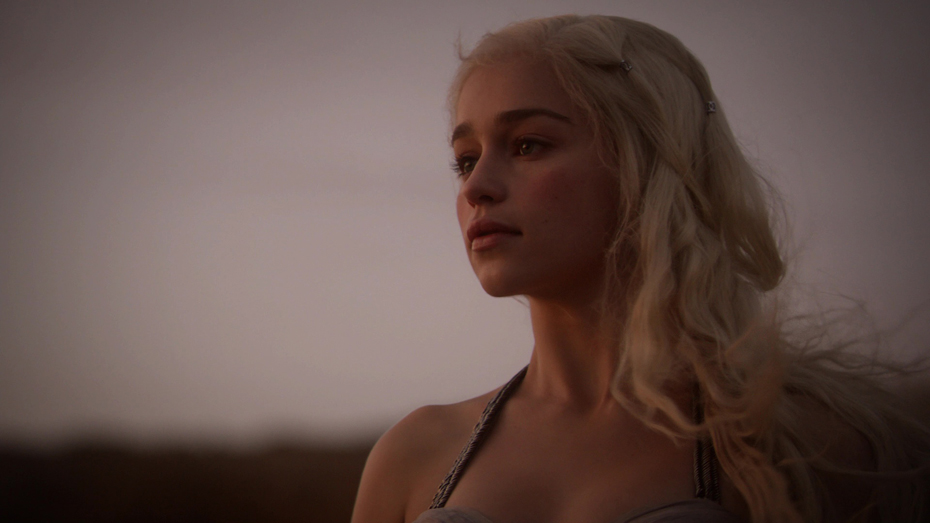 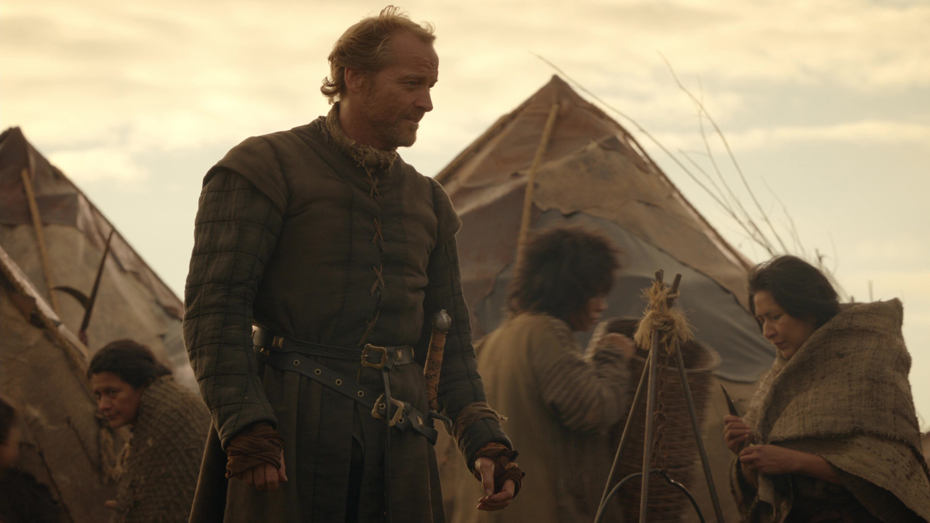 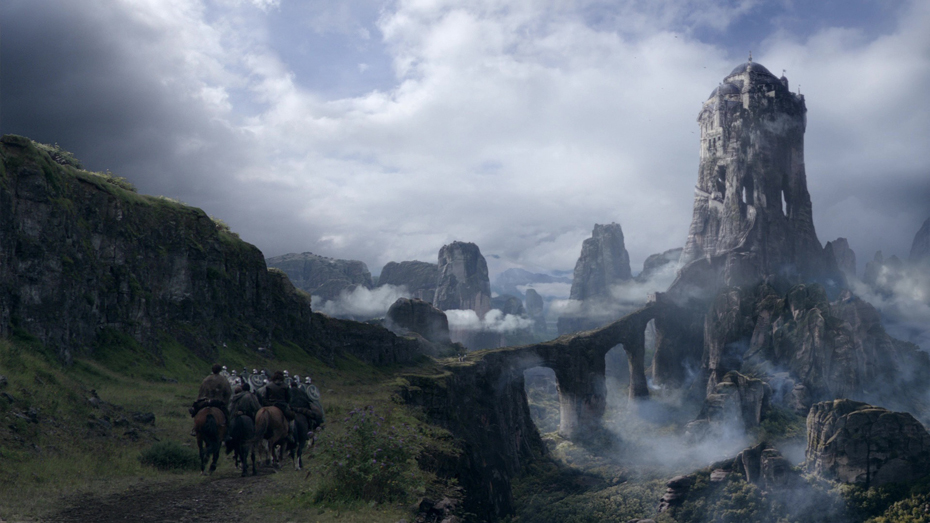 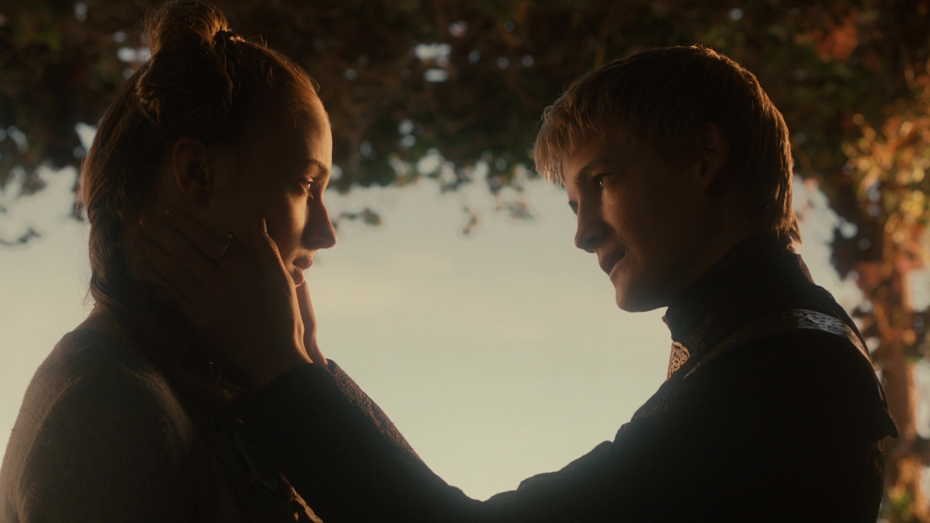 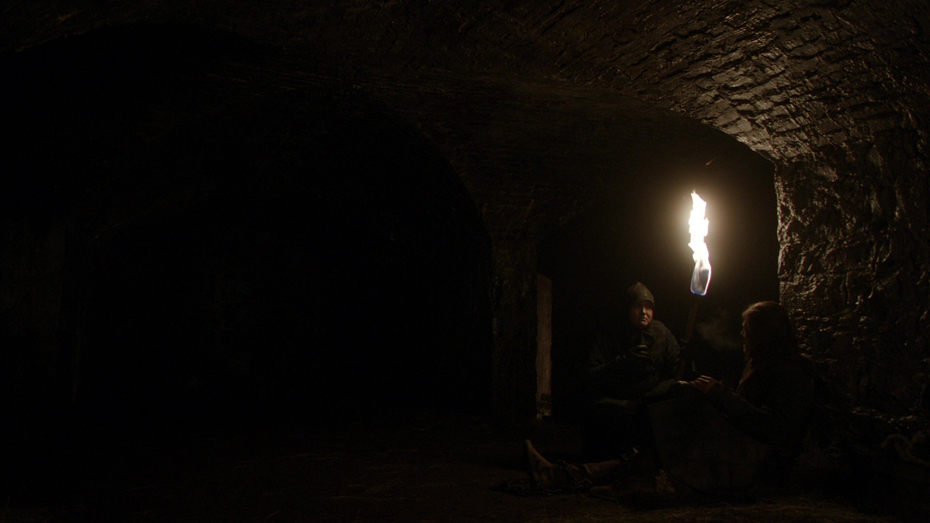 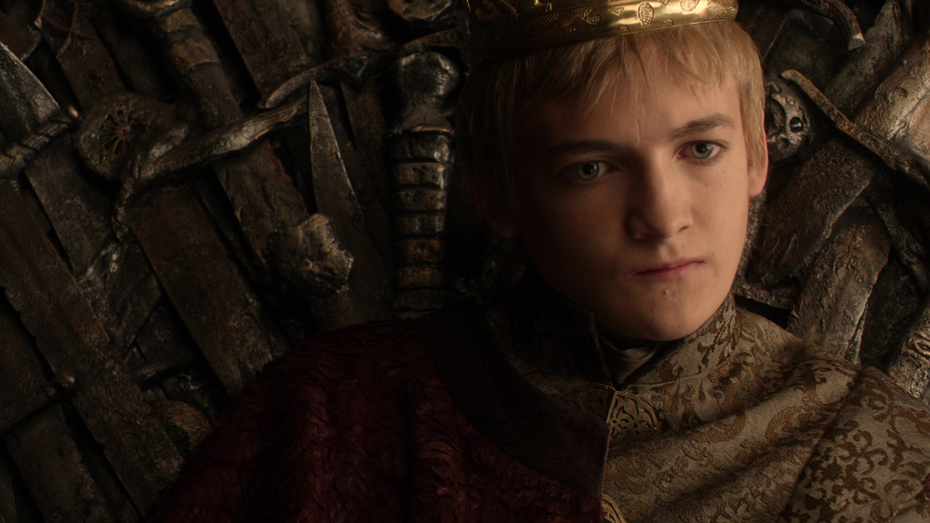 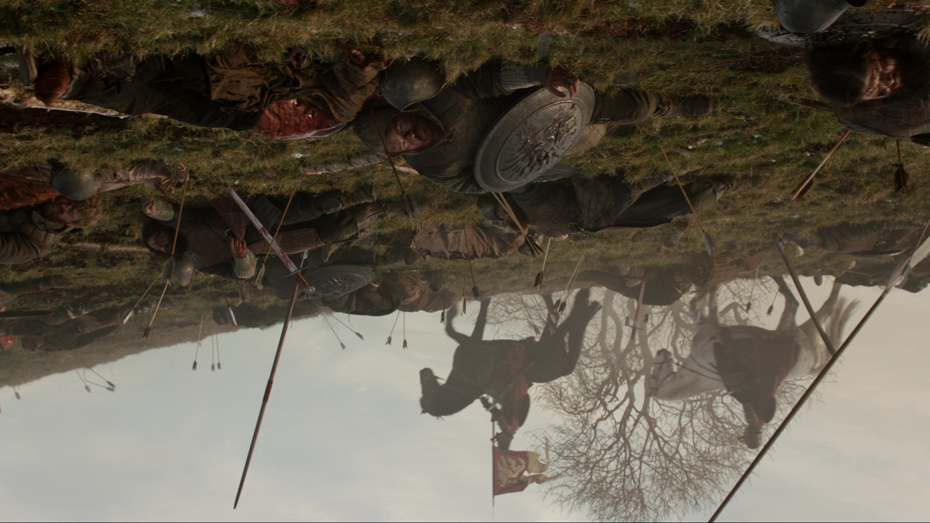 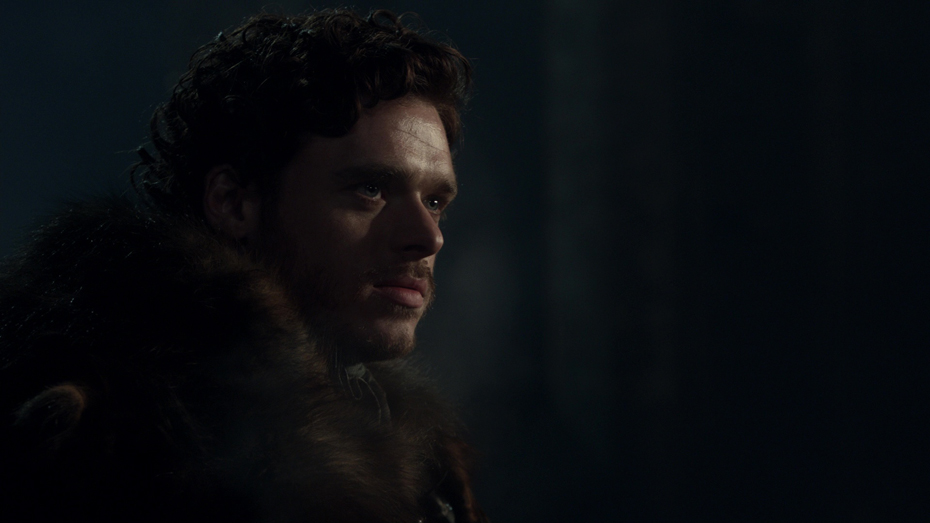 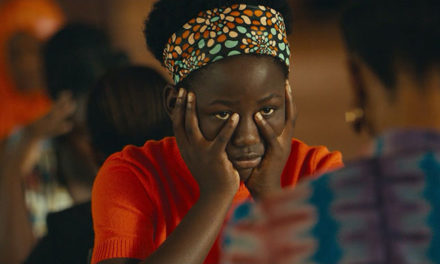 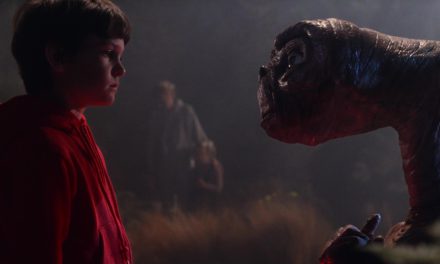 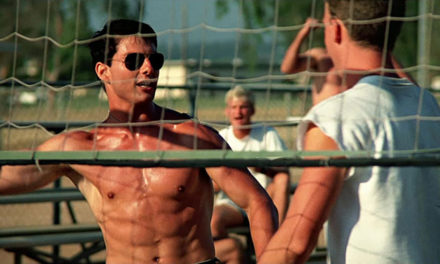 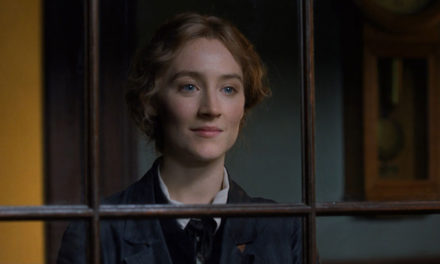