We’ve got a very exciting release this week! We added tagged images from the brand new movie (a ShotDeck exclusive!), Emerald Fennell’s pitch black comedy thriller PROMISING YOUNG WOMAN. This film has been met with a slew of critical praise and several nominations at the Golden Globes and Independent Spirit Awards as well as wins for Carey Mulligan and Fennell at the Critics Choice Awards.

We were also lucky enough to sit down with Fennell and her DP Benjamin Kracun for an in-depth conversation about their creative process and the visual language of the film for the first edition of a new interview series we’re launching called SHOT TALK.

You can check out the video above, and click here to see all of the beautiful images from this incredible film. 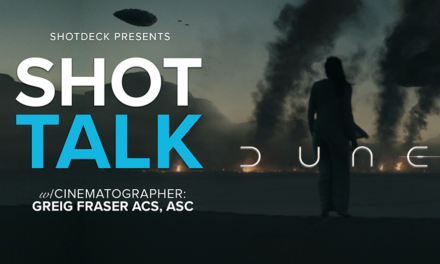 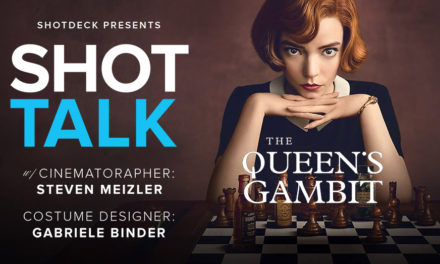 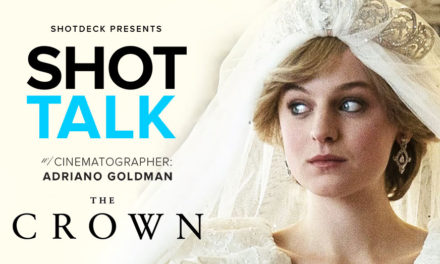 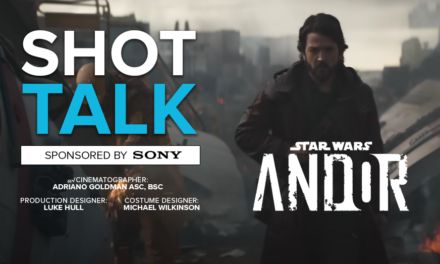